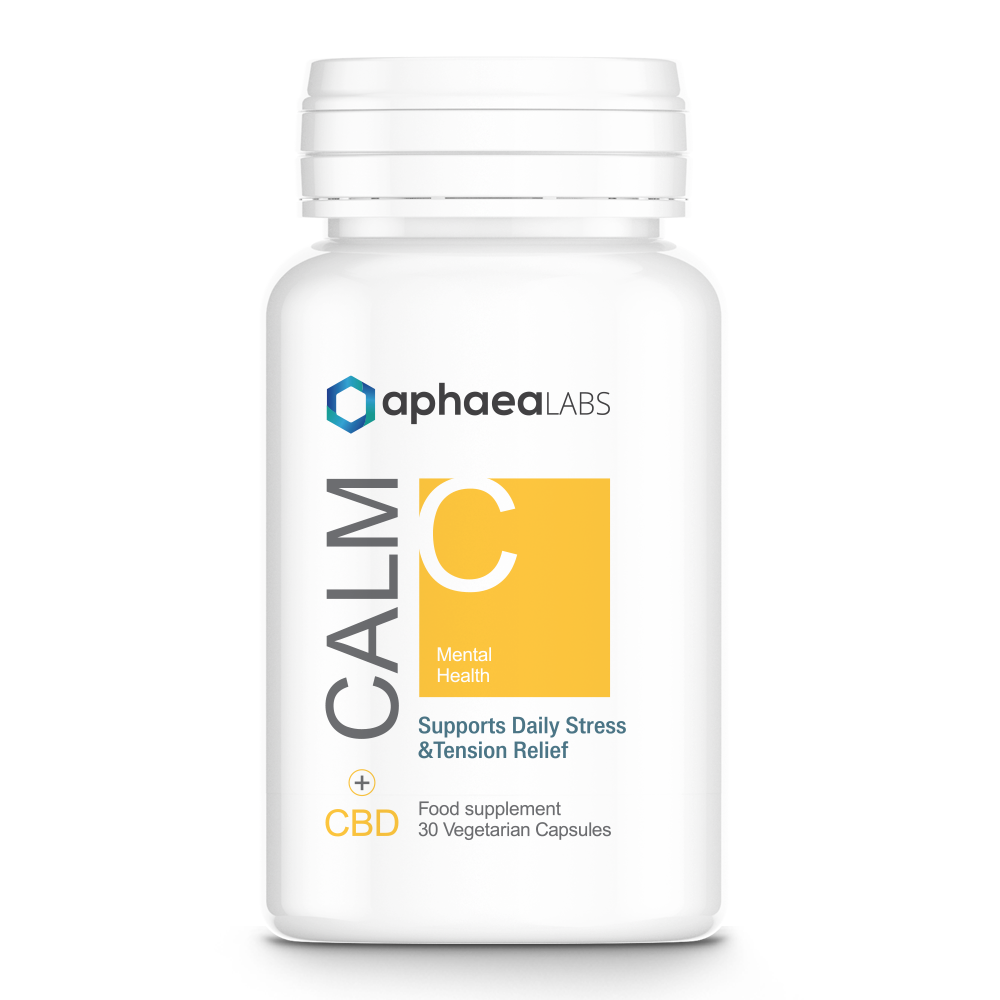 Feeling stressed can directly impact our health and wellbeing, making the everyday tasks we normally do a little more difficult to manage. CALM CBD + helps to provide support during times of stress and mild anxiety that come from today’s busy lifestyles.

These ingredients contribute to support daily stress and tension relief.

For thousands of years, Reishi mushroom (Ganoderma lucidum) has been a cornerstone tonic herb and top adaptogen in Asian herbalism. Scientific studies have shown that reishi mushroom could decrease anxiety and depression as well as improve quality of life in those with certain medical conditions. Reishi also appears to work on the HPA by improving the function of the adrenal glands themselves.  This makes reishi an excellent herb choice for calming the mind, easing anxiety, promoting sleep, grounding and centering us, and fostering greater resilience to stress over time.

Two of the most common brain chemicals involved with depression and anxiety are dopamine and serotonin. These chemicals, called neurotransmitters, regulate mood. Serotonin deficiency can lead to depression and anxiety. Serotonin is created by an amino acid called tryptophan. Vitamin B3 (Niacin) is part of the metabolizing process of forming serotonin from tryptophan. Therefore, B3 deficiency can directly impact mood by affecting your production of serotonin.

Vitamin B6 plays an important role in mood regulation and stress management . This is partly because this vitamin is necessary for creating neurotransmitters that regulate emotions, including serotonin, dopamine and gamma-aminobutyric acid (GABA). Vitamin B6 may also play a role in decreasing high blood levels of the amino acid homocysteine, which have been linked to depression, stess and other psychiatric issues.

Vitamin B12 plays a vital role in synthesizing and metabolizing serotonin, a chemical responsible for regulating mood and stress. Therefore, vitamin B12 deficiency may lead to decreased serotonin production, which may cause a depressed mood.

The deficiency of vitamin D is highly prevalent throughout the world and has been suggested to be associated with an enhanced risk of major depressive disorder (MDD) and anxiety disorders. Clinical studies have indicated that vitamin D supplementation is associated with the reduction of symptoms of depression and anxiety.

CBD Cannabidiol (CBD) isolate and THC free, is one of several cannabinoids found in the Cannabis sativa plant. It is a non-psychoactive compound that may help treat anxiety and various other conditions. According to scientific studies, CBD interacts with the cannabinoid type 1 receptor (CB1R), the serotonin 5-HT1A receptor, and other receptors in the brain that regulate fear and anxiety-induced behaviors.