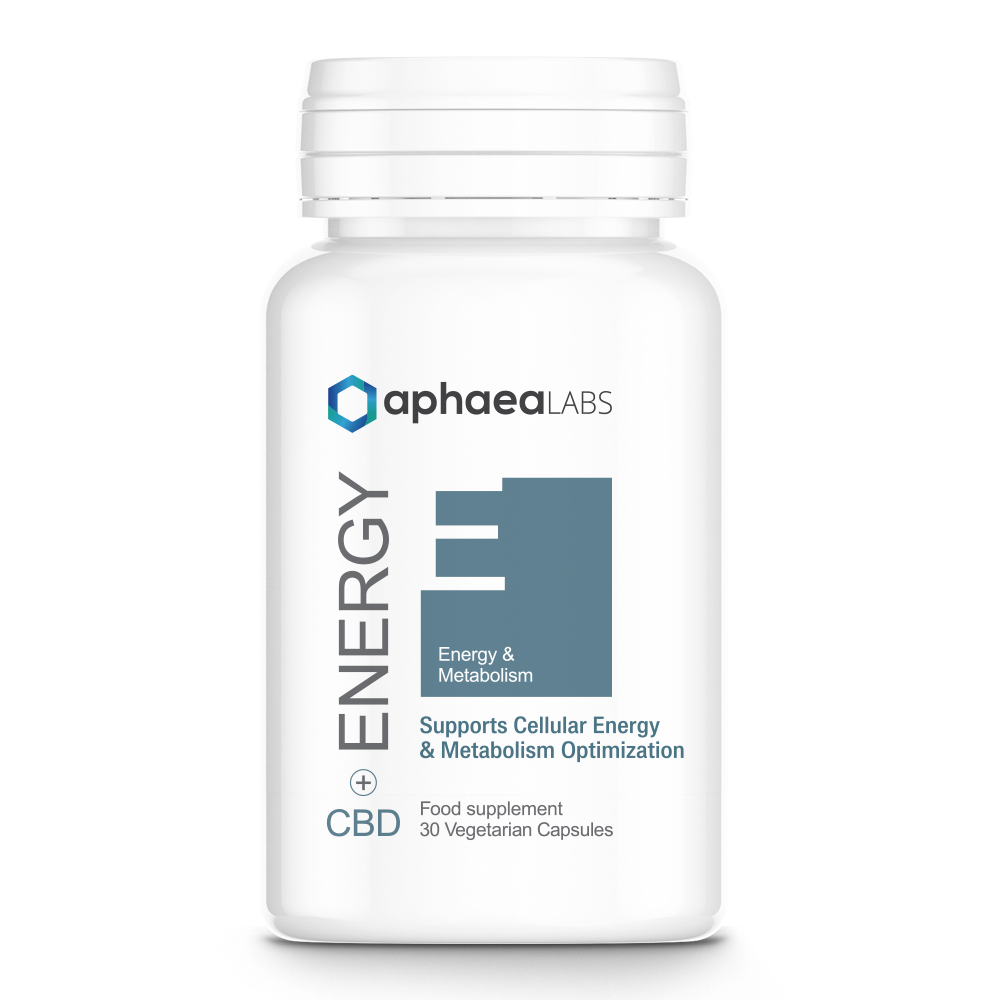 These ingredients contribute to support cellular energy and metabolism optimization to combat the effects of stress and fatigue.

Cordyceps delivers it’s performance boosting results by increasing mitochondrial production of ATP. ATP or adenosine triphosphate is a form of “cellular currency” or energy that is produced inside our mitochondria. Mitochondria are the energy powerhouse in our cells. They generate over 90% of the fuel that we use on a daily basis.

The maca plant, known scientifically as Lepidium meyenii, is sometimes referred to as Peruvian ginseng. Maca root powder is a popular supplement among bodybuilders and athletes. It has been claimed to help you gain muscle, increase strength, boost energy and improve exercise performance.

Rhodiola rosea has been used for centuries in traditional Chinese and Greek medicine—and its beginnings as a therapeutic plant may have begun in the first century A.D. Rhodiola rosea increases essential energy metabolites, ATP, and creatine phosphate in the muscle and brain mitochondria.

A direct precursor to the coenzyme NAD+, the power of our metabolism. NAD+ plays an essential role in hundreds of metabolic processes in the human cell.

CBD stimulates the production of the natural cannabinoids produced by the body, endocannabinoids. This increased endocannibinoid production assures that your ECS is functioning at optimal levels. This means that your entire physiological system and immune system is operating at peak levels.