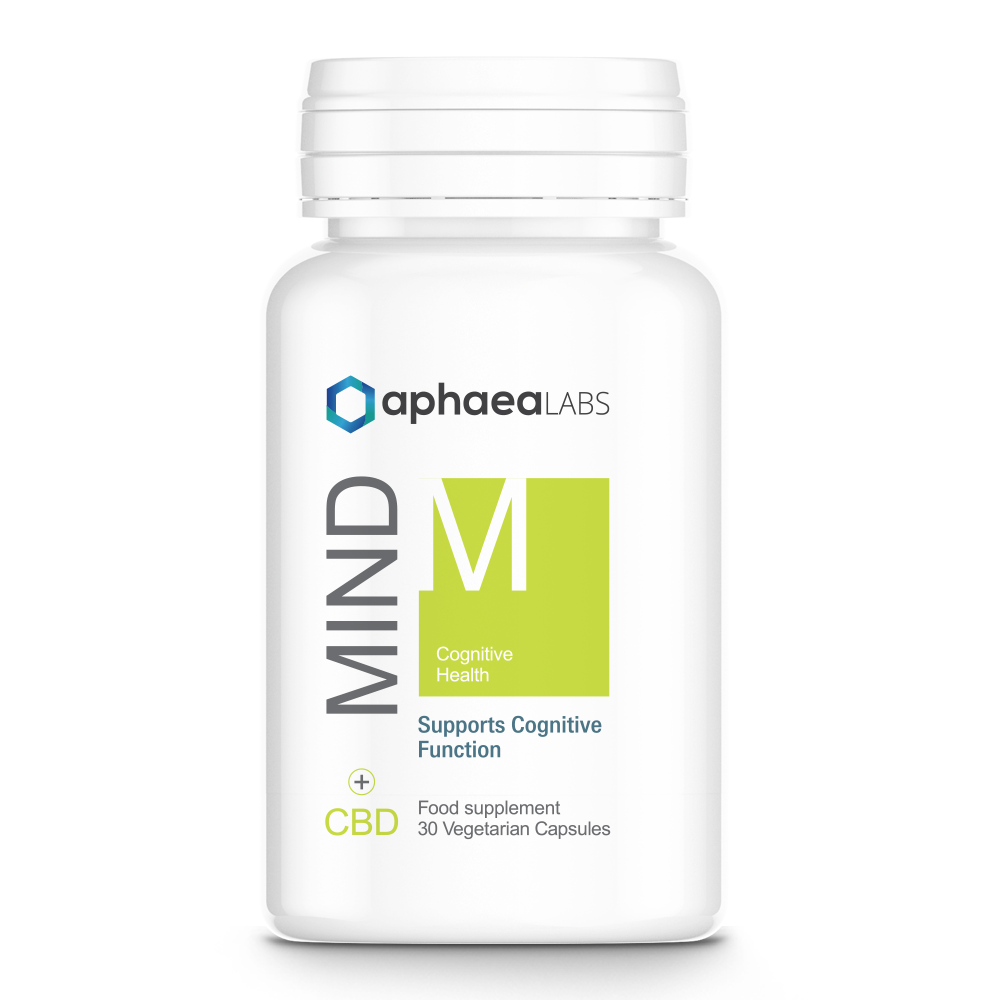 There are measurable processes in your brain that govern retention, recall and processing—and the right nutrients can support them all.

Lion’s mane mushrooms contain compounds that stimulate the growth of brain cells and protect them from damage caused by Alzheimer’s disease.

Bacopa monnieri contains active compounds called bacosides, which protect your brain from oxidative stress and improve signaling in your hippocampus, an area of your brain in which memories are processed.

Rhodiola rosea can improve mood and decrease feelings of burnout in both anxious and highly stressed individuals.

Citicoline is able to potentiate neuroplasticity and is a natural precursor of phospholipid synthesis, or rather serves as a choline source in the metabolic pathways for biosynthesis of acetylcholine. Several studies have shown that it can have beneficial effects both in degenerative and in vascular cognitive decline.

CBD (Cannabidiol) isolate (THC Free) has been shown to promote neurogenesis—the birth and regeneration of new neuronal cells. It has also been shown to improve cognitive damage caused by aging and traumatic memory disorders like PTSD. And for degenerative memory disorders like Alzheimer’s, CBD may be an unparalleled tool to suppress memory decline and keep cognitive functions running at optimum performance well into later years.

Vitamin B6 is involved in the regulation of mental function and mood. Vitamin B6 is also an essential homocysteine re-methylation cofactor, and deficiency is associated with increase in blood homocysteine levels. Homocysteine is a risk factor for cerebrovascular disease and may also have directly toxic effects on neurons of the central nervous system.

Vitamin B12, also known as cobalamin, is a water-soluble vitamin. It is a cofactor in DNA synthesis and is involved in the metabolism of every cell of the human body, including the central nervous system. Those with a deficiency of B12 can present with peripheral neuropathy, pernicious anemia, or a cognitive disorder. Previous studies have revealed that a deficiency of B12 is associated with cognitive decline or Alzheimer disease.