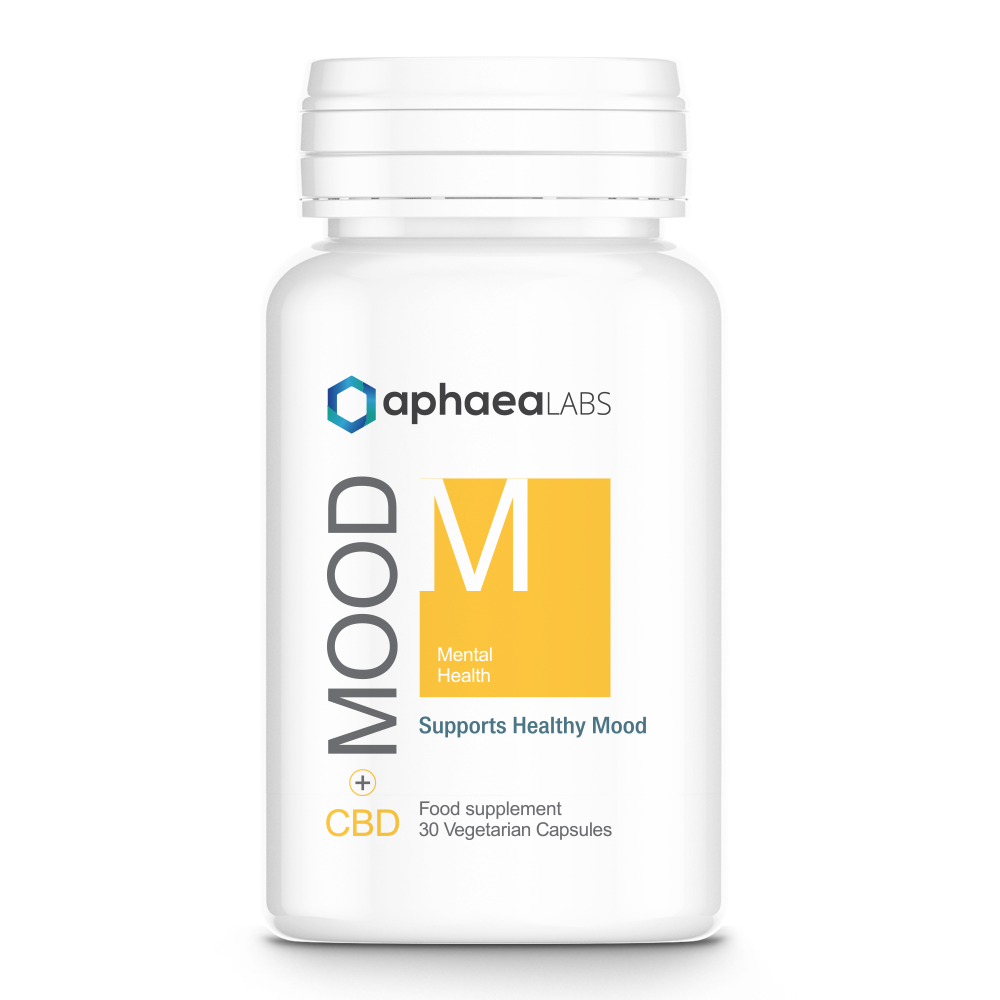 Mood disorders are among the major health problems that exist worldwide. They are highly prevalent in the general population and cause significant disturbance of life quality and social functioning of the affected persons.

These ingredients contribute to support healthy mental function and mood.

The Cordyceps fungus has been used in traditional Chinese and Tibetan medicine for centuries. Cordyceps helps the brain by reducing stress and reducing inflammatory processes. Scientific studied show that the intake of the fungus has a positive influence on the mood and boosts the memory.

Scientific studies  support the use of  Withania somnifera as a mood stabilizer in clinical conditions of anxiety and depression in Ayurveda. . Ashwagandha’s stress-relieving effects may occur via its moderating effect on the hypothalamus-pituitary-adrenal axis.

Lemon balm (Melissa officinalis) has been used historically and contemporarily as a modulator of mood and cognitive function, with anxiolytic effects

Two of the most common brain chemicals involved with depression are dopamine and serotonin. These chemicals, called neurotransmitters, regulate mood. Serotonin deficiency can lead to depression. Serotonin is created by an amino acid called tryptophan. Vitamin B3 (Niacin) is part of the metabolizing process of forming serotonin from tryptophan. Therefore, B3 deficiency can directly impact mood by affecting your production of serotonin.

Vitamin B6 plays an important role in mood regulation. This is partly because this vitamin is necessary for creating neurotransmitters that regulate emotions, including serotonin, dopamine and gamma-aminobutyric acid (GABA). Vitamin B6 may also play a role in decreasing high blood levels of the amino acid homocysteine, which have been linked to depression and other psychiatric issues.

Vitamin B12 plays a vital role in synthesizing and metabolizing serotonin, a chemical responsible for regulating mood. Therefore, vitamin B12 deficiency may lead to decreased serotonin production, which may cause a depressed mood.

Low serotonin levels are likely connected to depression. CBD doesn’t necessarily boost serotonin levels, but it may affect how your brain’s chemical receptors respond to the serotonin that’s already in your system. A scientific study found that CBD’s effect on these receptors in the brain produced both antidepressant and anti-anxiety effects. Other of existing studies concluded that CBD has anti-stress effects, which may reduce depression related to stress.