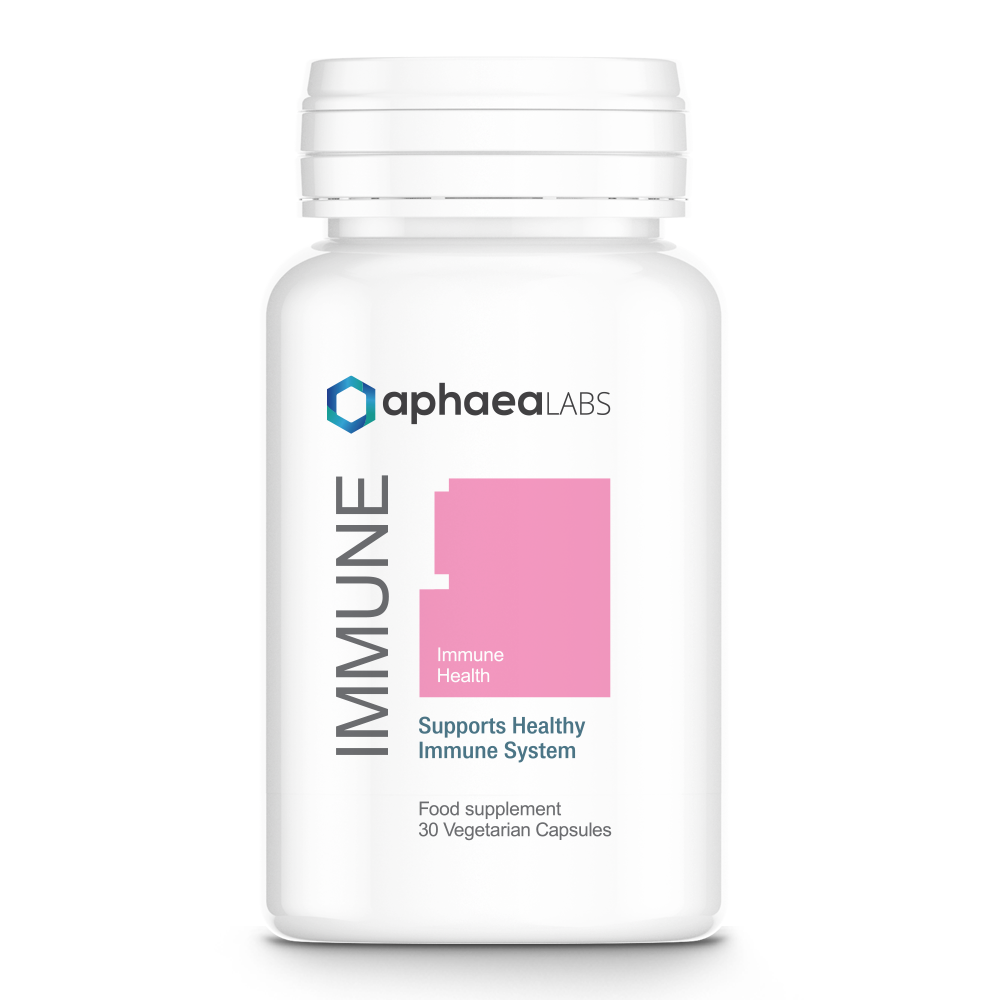 Having a strong immune system is not just important in the flu season, but throughout the whole year. It is our body’s defense against infection and illness. Our immune system is a very complex system of the human body and works on a cellular level.

Andrographis paniculata, also known as kalmegh in Ayurvedic medicine, is a flowering plant native to India and Sri Lanka. Clinical research confirms that andrographis has a number of beneficial properties, including anti-diabetic, anti-inflammatory, antiviral, and immunostimulatory activities. Today andrographis is particularly popular in Sweden and other Scandinavian countries for fighting off cold & flu infections. The precise mechanisms behind the immunity benefits of andrographis are not yet known. However scientific studies demonstrating, increased macrophage & natural killer cell activity, enhanced production of antigens to counter harmful microbes and improved phagocytosis. Andrographolide, the main active ingredient of andrographis, has been shown to disrupt viruses by interfering with their replication. Andrographis supplements are used to support overall immune function, which includes fighting off colds, influenza, and other acute respiratory infections.

Olive extracts contain higher amounts of polyphenols than those detected in the extra virgin olive oil and fruit. Olive extracts are able to in vitro modify healthy human immune response by increasing IFN-γ production which seems to be associated to the higher absolute numbers of CD8+ and NK cells and this may suggest a  reinforcement of the anti-tumor activity. Furthermore, increased levels of NO may indicate the potential cardioprotective effects exerted by olive extracts in virtue of their vasodilation dependent activity. Finally, olive extracts are able to maintain the equilibrium between T regulatory cells and Th17 cells as evidenced by unmodified levels of interleukin (IL)-IL-10 and IL-17, respectively. In the light of these results, OLEs are potential therapeutic compounds for the treatment of chronic inflammatory disease, also preventing cardiovascular event outcome.

Resveratrol is the most well-known polyphenolic stilbenoid, present in grapes, mulberries, peanuts, and in several other plants. Resveratrol regulates immunity by interfering with immune cell regulation, proinflammatory cytokines’ synthesis, and gene expression. At the molecular level, it targets sirtuin, adenosine monophosphate kinase, nuclear factor-κB, inflammatory cytokines, anti-oxidant enzymes along with cellular processes such as gluconeogenesis, lipid metabolism, mitochondrial biogenesis, angiogenesis, and apoptosis. Resveratrol can suppress the toll-like receptor (TLR) and pro-inflammatory genes’ expression. The antioxidant activity of resveratrol and the ability to inhibit enzymes involved in the production of eicosanoids contribute to its anti-inflammation properties. The effects of this biologically active compound on the immune system are associated with widespread health benefits for different autoimmune and chronic inflammatory diseases.

Pomegranates can help prevent or treat various disease risk factors including high blood pressure, high cholesterol, oxidative stress, hyperglycemia, and inflammatory activities. It is demonstrated that certain components of pomegranate such as polyphenols have potential antioxidant, anti-inflammatory, and anticarcinogenic effects.  Pomegranate can reduce macrophage oxidative stress, free radicals, and lipid peroxidation.  In addition, promoter inhibition of some inflammatory markers and their production are blocked via ellagitannins. Pomegranates have also been shown to be antibacterial and antiviral in lab tests.

Most recent interest has focused on the bioactive phenolic compounds in grape. Anthocyanins, flavanols, flavonols and resveratrol are the most important grape polyphenols because they possess many biological activities, such as antioxidant, cardioprotective, anticancer, anti-inflammation, antiaging and antimicrobial properties.

K-age™ is an innovative proprietary synergistic complex obtained from Polygonum cuspidatum and Olea europea which provides biologically enhanced trans-Resveratrol. K-age™ aims to prevent and repair cellular damage caused by free radicals, protects cells from Oxidative stress, stimulates the regeneration of cells and prevents the accumulation of damaged components in the cell by increasing proteasome levels and decreasing the levels of oxidized proteins.

Clinical research demonstrates that Niacin, is a highly efficient precursor to NAD+. Incorporating Niacin into the body has been shown to restore NAD+ levels in laboratory models, combating age-related decline in the NAD+ supply that cells experience. Preclinical studies link the restoration of NAD+ supplies to an improvement in metabolic efficiency and overall health. A recent article published in the Journal Nature, by a team from China, presents new evidence suggesting that niacin or vitamin B3 may help strengthen the lungs and protect the tissue. The article suggests starting vitamin B3 when you develop a cough may offer some protection from the potential damage the virus can cause.

It is now clear that vitamin D has important roles in addition to its classic effects on calcium and bone homeostasis. As the vitamin D receptor is expressed on immune cells (B cells, T cells and antigen presenting cells) and these immunologic cells are all are capable of synthesizing the active vitamin D metabolite, vitamin D has the capability of acting in an autocrine manner in a local immunologic milieu. Vitamin D can modulate the innate and adaptive immune responses. Deficiency in vitamin D is associated with increased autoimmunity as well as an increased susceptibility to infection.