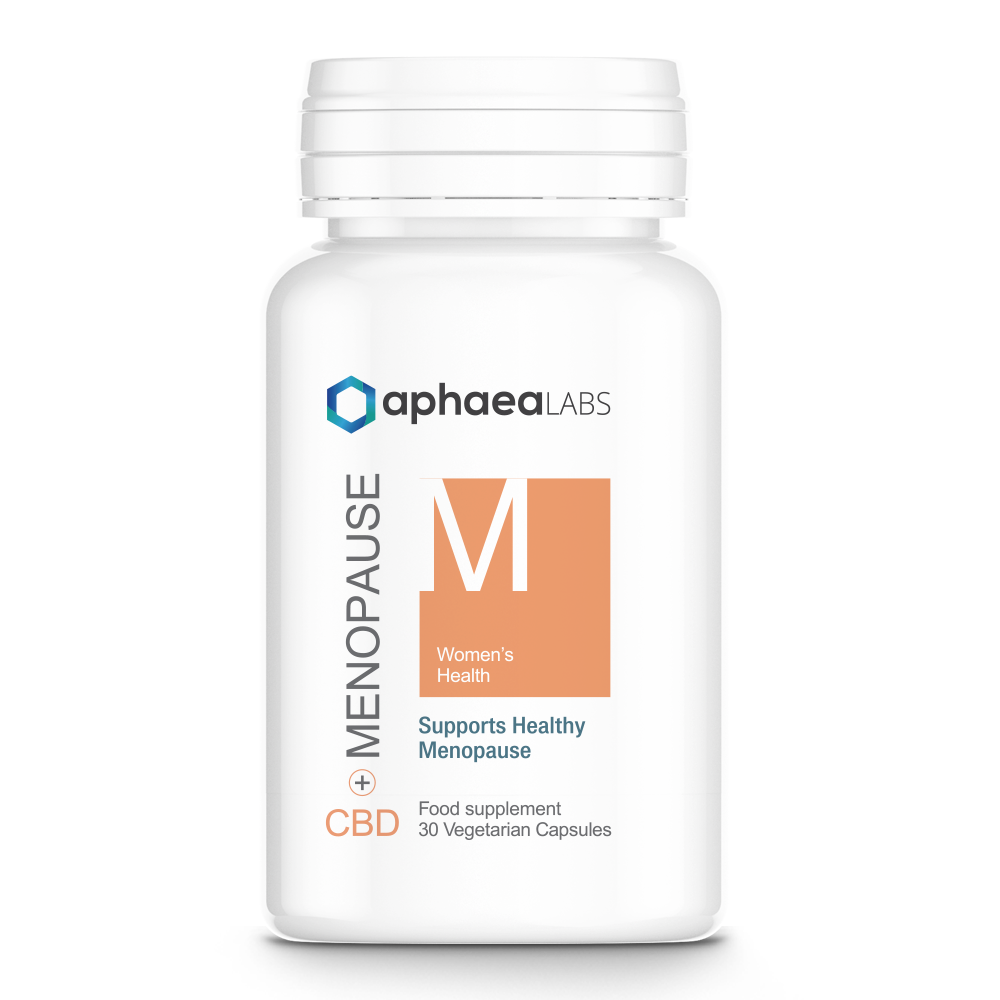 For women, menopause is a natural part of getting older, but it may also speed up the aging process.

The Reishi mushroom and other fungi have been prized in asian cultures for ages for their restorative properties. In Chinese Traditional Medicine this fungus is prescribed to help with a variety of problems as it is known to help with immune response, anxiety, high blood pressure, and respiratory ailments. In terms of menopausal symptoms, Reishi is also considered an adaptogen and helps the body to balance itself, relieving symptoms by improving circulation and increasing overall well being.

The plant targets the endocrine system to balance hormone secretion, and also boost circulation, and reduce stress. These help counter the effects of the menopause, such as mood swings, hot flushes, sleep disturbance, and sexual issues. Ashwagandha’s potency during the menopause comes from its stress reducing properties, while it promotes hormonal equanimity, and it is suggested to take it early and regularly when the menopause hits.

Black cohosh  is a North American perennial herb that has been used to treat gynecological complaints for centuries. Recognized for its mild sedative and anti-inflammatory activity, black cohosh can help with hot flashes and other symptoms associated with that dramatic change of life called menopause. Black cohosh is an herb used to treat perimenopause and menopause symptoms. In particular, these symptoms include hot flashes, sleep disturbances moodiness, vaginal dryness, decreased sex drive or motivation and excessive sweating. It is non-estrogenic (despite being thought to influence estrogen in the past) and may act centrally (in the brain) via serotonin, dopamine or opioids.

Vitamin B6 may help ward off menopausal depression and increase energy by boosting serotonin. Vitamin Bs may also help with insomnia and possibly even reduce hot flashes.

Estrogen is important to the endocannabinoid system because it regulates fatty acid amide hydrolase (FAAH), which breaks down certain endocannabinoids. So, if there are lower (or fluctuating) levels of estrogen in your body, this can affect your endocannabinoid system, which in turn may partly explain some of the effects of perimenopause such as depression, anxiety, mood swings, lower libido, and difficulty sleeping. So, it would make sense that doses of cannabinoids would help out with those symptoms.