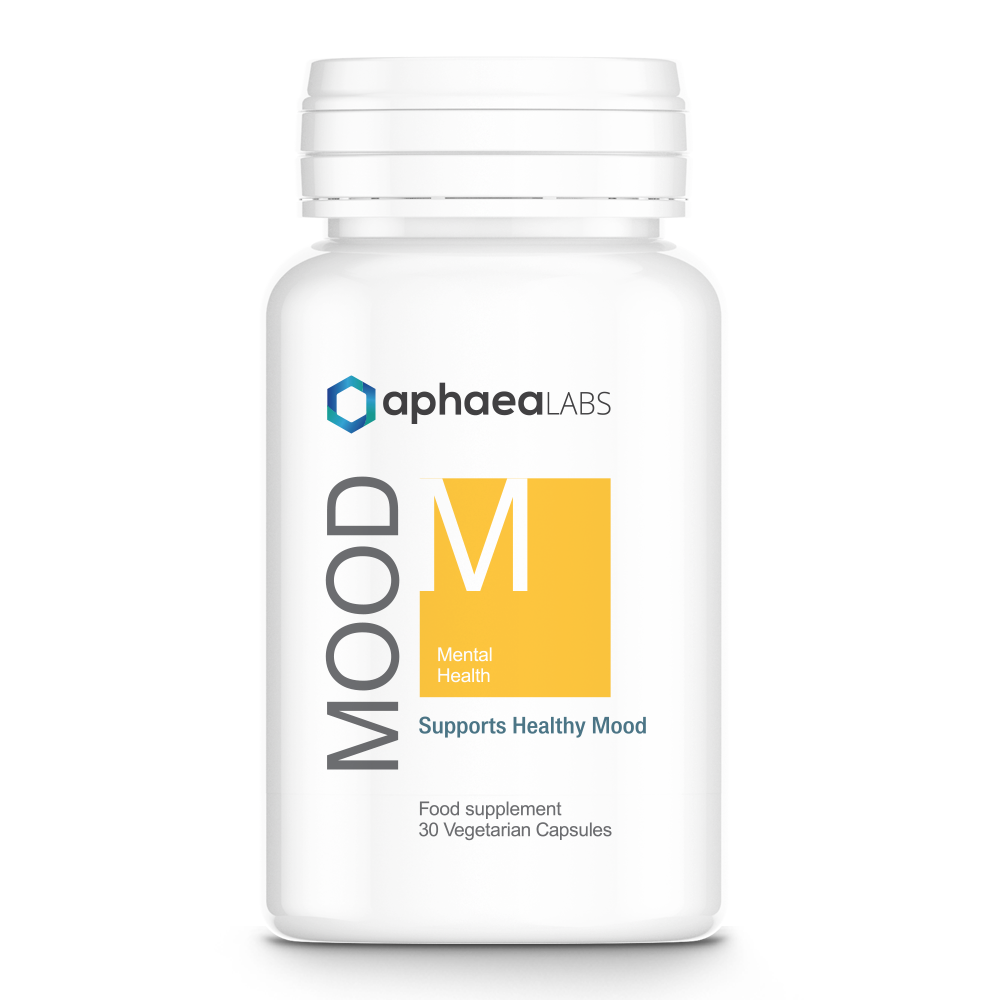 Mood disorders are among the major health problems that exist worldwide. They are highly prevalent in the general population and cause significant disturbance of life quality and social functioning of the affected persons.

These ingredients contribute to support healthy mental function and mood.

The plant is mostly used in traditional medicines as an adaptogen, a compound that helps the body better handle and adapt to stress. Eleuthero also acts as a stimulant, increasing nervous system function. By increasing circulation, eleuthero may increase blood flow to the brain, improving mental functions such as memory and concentration. Eleuthero also improve nerve regeneration and synapse reformation.

Avena sativa, or common oat, is a species of cereal grass known for its highly nutritious seeds. Traditionally, oat straw extract has been used to relieve stress, anxiety, and depression. Scientific studies suggest that the extract may improve mood by inhibiting the enzyme phosphodiesterase type 4 (PDE4), which is found in immune cells. Research suggests that inhibiting PDE4 may reduce stress, anxiety, and depression. Additionally, oat straw extract may reduce levels of proinflammatory cytokines, which may be involved in the development of depression and other psychiatric disorders.

A plant source of 5-hydroxy-l-tryptophan (5-HTP), the immediate precursor to serotonin (5-hydroxytryptamine), is found abundantly in an African bean (Griffonia simplicifolia). Research has confirmed that this form of tryptophan safely converts into serotonin when it reaches the brain and is at least as effective as L-tryptophan in encouraging sleep and reducing anxiety levels.

Lemon balm (Melissa officinalis) has been used historically and contemporarily as a modulator of mood and cognitive function, with anxiolytic effects

Two of the most common brain chemicals involved with depression are dopamine and serotonin. These chemicals, called neurotransmitters, regulate mood. Serotonin deficiency can lead to depression. Serotonin is created by an amino acid called tryptophan. Vitamin B3 (Niacin) is part of the metabolizing process of forming serotonin from tryptophan. Therefore, B3 deficiency can directly impact mood by affecting your production of serotonin.

Vitamin B6 plays an important role in mood regulation. This is partly because this vitamin is necessary for creating neurotransmitters that regulate emotions, including serotonin, dopamine and gamma-aminobutyric acid (GABA). Vitamin B6 may also play a role in decreasing high blood levels of the amino acid homocysteine, which have been linked to depression and other psychiatric issues.

Vitamin B12 plays a vital role in synthesizing and metabolizing serotonin, a chemical responsible for regulating mood. Therefore, vitamin B12 deficiency may lead to decreased serotonin production, which may cause a depressed mood.

LONGEVITY PLUS 50
Scroll to top