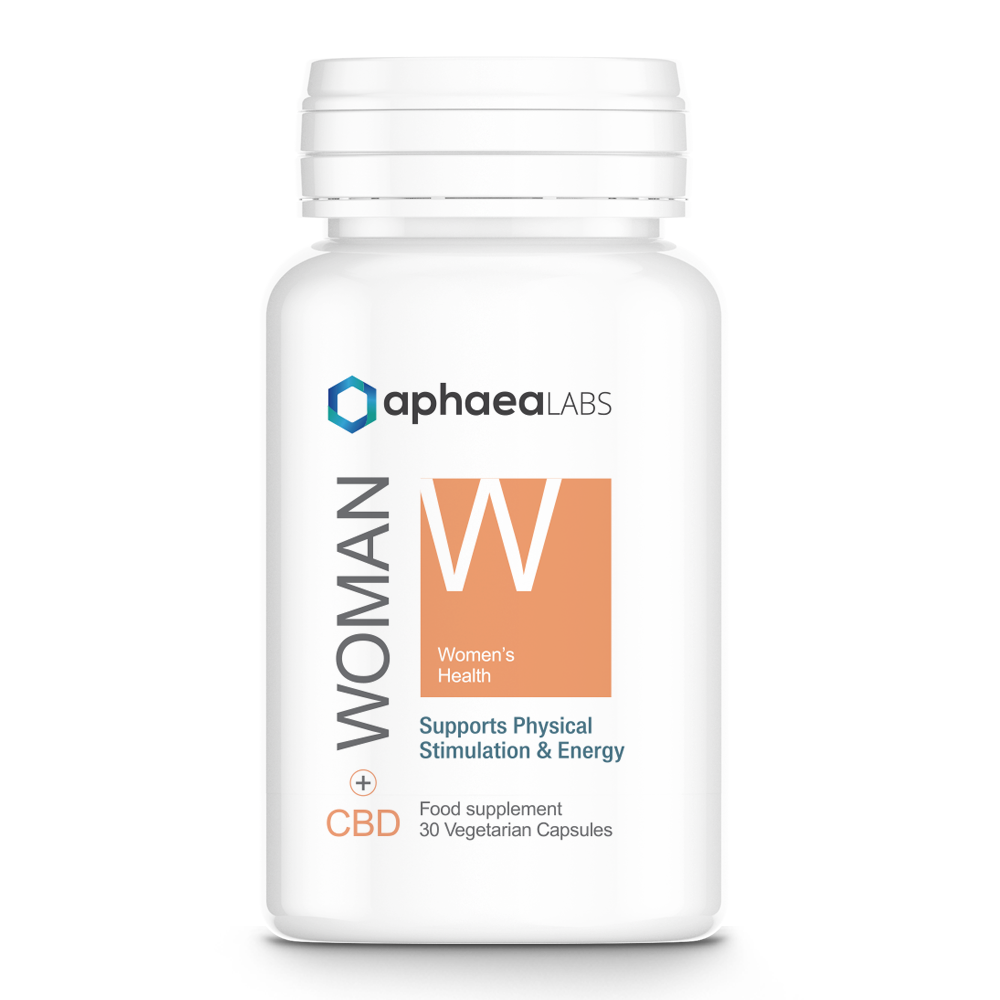 Sexual health plays an important role in the quality of life for both men and women. As we age, you will need to be more proactive to retain your youthful vitality.

These ingredients contribute to support physical stimulation and energy.

Cordyceps is classified as a sexual tonic herb, meaning it supports overall well-being. Studies also demonstrate that Cordyceps helps support the body’s adenosine triphosphate (ATP) production, promoting energy and stamina. It is well known as a lung tonic and can support optimal capacity and oxygen production to support athletic and sexual performance.

DHEA and DHEAS act like master sex hormones, and are precursors for testosterone hormone which drives sexual interest in both men and women. In women, in particular, 80% of circulating DHEA and 100% of circulating DHEAS is produced by the adrenal glands, so stress has an immediate and significant effect in suppressing libido. Stress also increases secretion of prolactin hormone in the pituitary gland. Prolactin has a powerful libido blocking effect, and is nature’s way of reducing sexual desire when pregnancy is not desirable, such as in breastfeeding women and during times of physical and emotional stress. Rhodiola contains several unique substances, such as rosavin, rosin, and rosarin, which have beneficial effects against stress and fatigue. Rhodiola root extracts have a direct effect on the brain, to normalise levels of serotonin, dopamine and noradrenaline. Rhodiola enhances oxygen processing and energy production in cells, and reduces over-stimulation of the adrenal glands to normalise levels of stress hormones, especially cortisol and noradrenaline. Normalising adrenal gland function and damping down excess cortisol secretion allows adrenal cells to start increasing their production of DHEA and DHEAS again.

Trigonella foenum-graecum was associated with significant increase in measures of sexual cognition, arousal, sexual behavior, sexual drive, and orgasm, according to findings published in Phytotherapy Research. The results showed a significant increase in Estradiol (E2) and free testosterone, as well as an increase in sexual desire and arousal in the active group, compared with placebo. Estradiol stimulates vaginal lubrication and blood flow, affecting a woman’s capacity for sexual arousal and orgasm; This supports the significant positive change in sexual arousal. The mechanism of the increase in E2 levels is unclear. One possibility is due to increased aromatase activity that converts testosterone to E2.

Even though lots do not connect testosterone to females, this hormone contributes significantly in the sex drive of a woman. If testosterone levels are in scarcity, the libido will be scarce as well. Zinc has been revealed to contribute importantly in the production of testosterone, and might aid provide a woman that minor improvement she requires to intensify sexual performance. Before women hit menopause, their bodies begin to make changes that affect hormone levels. The ovaries, which are the source of 50 percent of  testosterone, become less active, decreasing the production of the sex hormone that is key to libido. As estrogen decreases, so does testosterone. It’s this decline in testosterone that’s really responsible for a reduced sex drive. Studies show that women with a greater sex drive have higher levels of testosterone. Zinc blocks the enzyme that converts testosterone to estrogen.

There are so many cannabinoid receptors in reproductive organs and sexual tissue. CBD increases blood flow to tissues, which increases sensitivity and promotes the body’s own natural lubrications. Scientific research suggests CBD may improve libido by reducing anxiety. Some people have anxiety about sexual performance, which decreases their libido. Relieve anxiety, and the desire for sex may go up.

WOMAN CBD +   is a Food Supplement formulated to supoprt physical stimulation and energy.